Continued from A Vampire's Soul and Blood and Hunger.
Blind Revelations
by Lisa McCourt Hollar 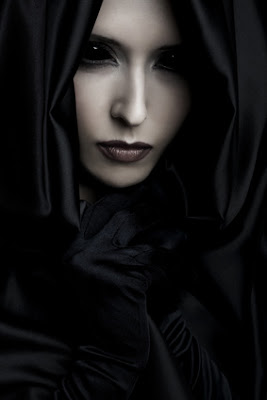