This is part of an entry I wrote a few months back for The Joust of Horror, a contest on writing.com by Nomar Knight. I love this contest and am so glad it has begun again. The fact that I am the reigning champion makes it that much sweeter. This is not one of my winning stories. In fact, I flubbed it after the final lines that will be posted here, but I am pulling it back out, polishing it and will be adding a better ending than the one I had before. Until then, enjoy this horrific tale of The Rat King. Let me know what you think.
The Rat King
by Lisa McCourt Hollar 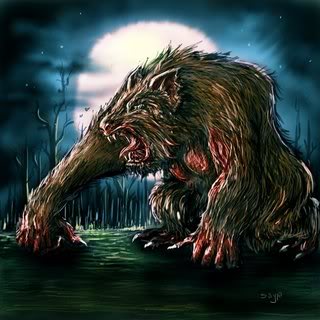