The Real Ghost Busters of Hollywood

This is week 2 of Readers Choice for the Vamplit Friday Flash. Since I used all the prompts last week, I decided to try it again, this time with a different spin. I also decided to revisit some of my more...fun...characters, Bob and Ethel. They have been married a long time. Perhaps too long and Dead Charlie, an man that loves his job so much, death couldn't stop him from returning to work.

The Real Ghost Busters of Hollywood
By Lisa McCourt Hollar 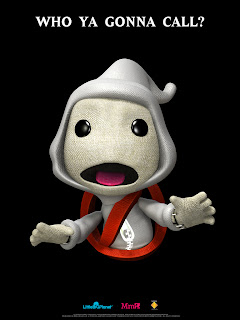