This is a day late but was written for #FridayFrights. I used the artwork of Thomas Arensberg for inspiration, along with a story suggestion from my daughter's grandfather.
The Fairy Tale Disguise
By Lisa McCourt Hollar 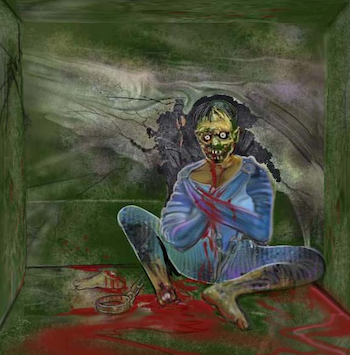 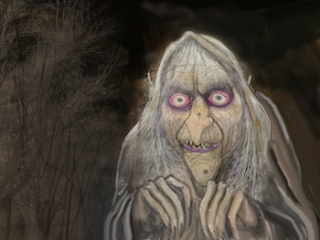 I will be continuing this next week with another of Thomas's contributions.