This was written for Friday Frights and the theme, Killer Kids and Their Toys. Bon Appétit! 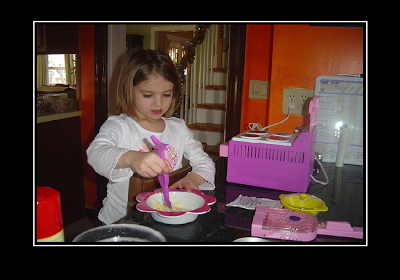