The #FridayFrights theme this week is Vampires. Be sure to check out the other blood sucking stories, here. 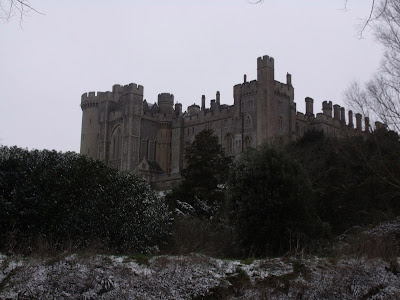