The Devil In The Details

A bit late, but this is my #FridayFrights. 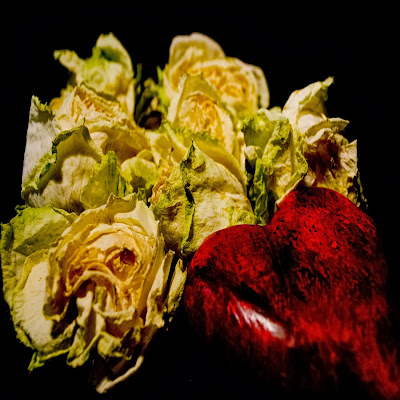