I wrote this yesterday for Friday Frights. The theme this month is Killer Kids.

This is a continuation of last weeks story, The Killing.  It takes place a few years into the future. Robin is now 16 and Jimmy 15. 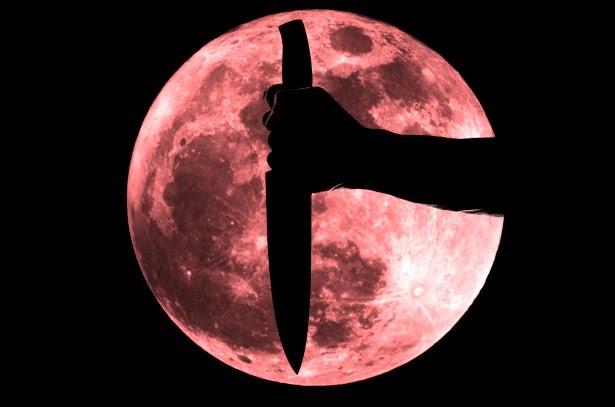 Doctor Garrett studied the girl sitting across from him. Despite the fact that she wasn’t wearing any makeup, she was extremely attractive. She knew it too. She wore one of the uniform shifts t supplied by the asylum. It wasn’t immodest, or it wasn’t supposed to be. She was only sixteen, yet she exuded sex. When she’d first been assigned to him, he’d tried to have her transferred… when that failed he made sure Nurse Lawrence always sat in on their sessions. Only today Nurse Lawrence had called off… something about a death in her family. He hadn’t really understood, he only knew it meant he’d have to be alone with the girl. All the other nurses were busy with their duties.

She’s just a girl, he thought. You’re a professional. You can handle an hour by yourself. Out loud he said, “How are you today, Robin?”

“I see your parents came to visit you this weekend.”

“They came. They went.” Her voice was bitter.

“Are you upset that they didn’t take you with them? You know they can’t do that.”

“No. I’m upset that they pretend to care.”

Robin shook her head. “No. They cared about Bobby. I killed Bobby.”

“How did that make you feel… when you killed your brother?”

She shrugged. “I didn’t feel anything.”

“And when you killed Mr. Crandall? Did you feel nothing then?”

Robin shrugged. “I don’t know. What do you want me to say, that I enjoyed it? Yeah, I did.”

“He’s being executed today. How does that make you feel?”

Garrett ignored her. This was going to be a long hour… he might have to cut it short. “Jimmy’s your best friend. You told me once he was the only one that understood you. You don’t feel sad?”

“He was… at least as much as he could. He never… he couldn’t understand some things about me. But he tried.”

“He helped you kill Bobby. Why?”

“Because I asked him to… and I sucked his dick. But he would have done it, even if I hadn’t. He loved to kill. It’s what got him off.”

Dr. Garrett thought about that for a moment. “And what did killing do for you?”

Email ThisBlogThis!Share to TwitterShare to FacebookShare to Pinterest
Labels: #FridayFrights