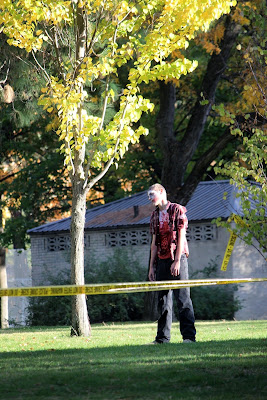 Judge Radcliff stepped into the courtroom and sat down behind his bench. Everyone waited as he put his glasses on and read the papers in front of him. That’s the way the judge liked it. He hated to have to slam his gavel and yell “Order in the court!” There was a time when he liked that kind of excitement, but now when he was so close to retirement he preferred the easy cases. By the looks of it, this wasn’t going to be one of them.