I wrote this for #55WordChallenge. 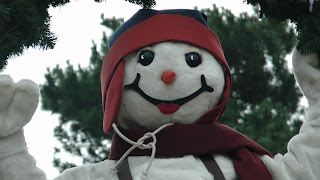 School had been cancelled, but Eric’s mother still had to work. She’d told him to stay inside, but the frozen tundra had been too much to resist. Heading toward the lake, Eric could see the ice wouldn’t hold him. Splash! Cold! Sinking! An unexpected face appeared. He was saved, but no one would believe him.