This is chapter 6 in my MG/YA Zombie series, You can read it from the beginning in Death and Zombies. 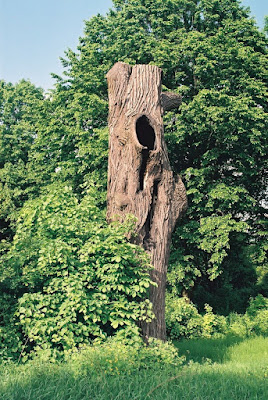 
Continued with Tartatus, Zombies and Ne'er-Do-Wells.
Posted by Lisa at 3:18 PM