The Temple of Gah

Continued from, No ... Really?

This is chapter 3 in my MG/YA Zombie series, You can read it from the beginning in Death and Zombies. 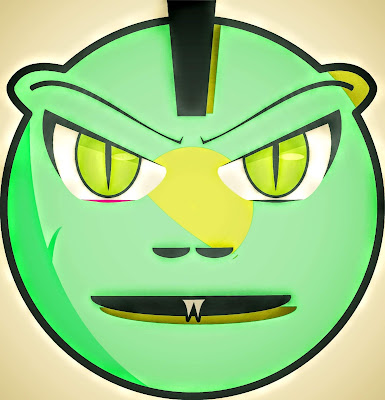